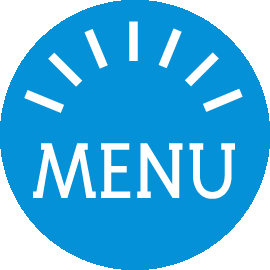 The whole history of Cervia is linked to the story of salt. This is why we started by telling the story of the creation of Cervia Nuova and the need for salt workers to live in a healthier environment than in the past.

It is only from this point of view that one can also understand the approach of the Società Parco della Salina di Cervia, which looks to the future, and the urgency that the whole town has in giving the Salina and therefore Cervia itself a dimension of practical life.

Between the late 1980s and early 1990s, the State Monopoly, which had been responsible for salt pans throughout the country during the 20th century, decided to dispose of part of its assets. These included the Cervia Salt Pan.

A similar fate befell other Italian salt pans. And here the history of Cervia took on an important dimension. The Cervia community united around its salt pans, which everyone felt to be an identifying value.

Although the State Monopoly considered the small Cervia salt pan (small compared to the immense salt pans in Sicily and Apulia, where salt is collected several times a year, thanks to different climatic conditions from those in northern Italy) to be 'uneconomic', the citizens of Cervia felt it was essential that salt production should not cease altogether, to prevent the area from becoming swamped. In this respect, the attribution of landscape value to the salt pan and its function as an ecosystem that must be maintained was justified. The most precious asset of a community is, together with its history, its landscape. Hence the Statute’s insistence on the protection of the landscape, but also the struggles of communities to save what remains.